Short summary of the film Jumanji: The Next Level

Experienced gamers of «Jumanji» return to the dangerous virtual world to get their friend Spencer out of there, but accidentally take two insufferable old men with them. On top of that, game rules have changed. This is the second part of the spectacular adventure film. Dr. Smolder Bravestone, Ruby Roundhouse, Professor Sheldon Oberton and Franklin Finbar get the new game level where they are joined by the old guard in Edward Gilpin and Milo Walker. 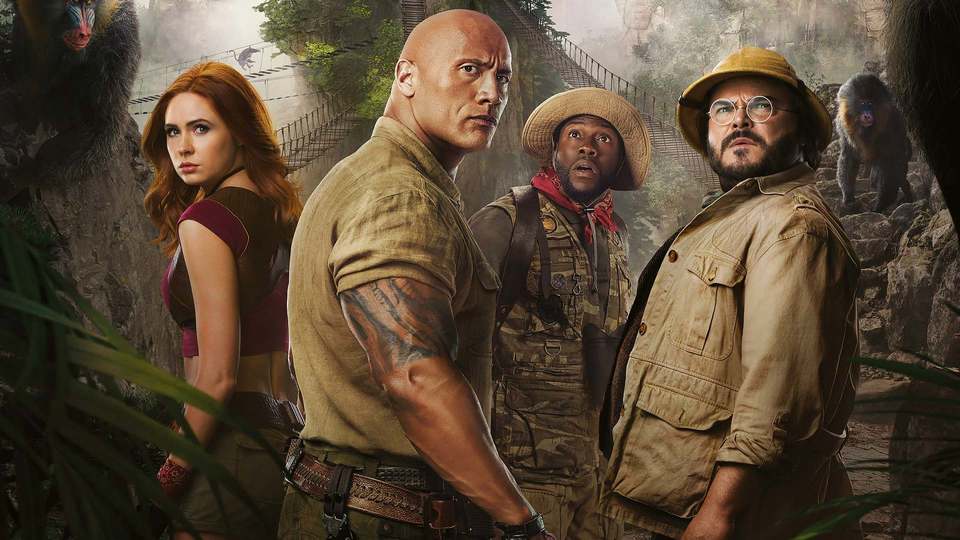 Welcome to «Jumanji». Gamers who miraculously survived last time thought that they would never hear again about the terrible game console which had moved them to the jungle. But it’s not that easy to get rid of this thing. One of the main characters named Spencer proofs that it’s possible to get a gamer out of «Jumanji», but it’s impossible to get «Jumanji» of a gamer. This character misses old times and decides to restore the game console. Then he returns to the wild world which changes very much in the meantime. Following Spencer, all his old team is pulled in the game. They thought they knew what to be ready for, but main characters were wrong. One of surprises was a change of avatars. A body of Smolder Bravestone gets the Spencer’s grouchy grandpa Edward who was pulled in the game with his old friend and opponent Milo accidentally. Then where is Spencer? 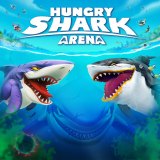 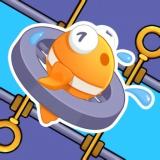 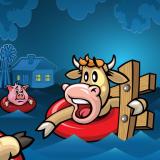 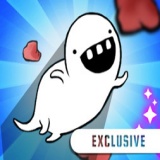 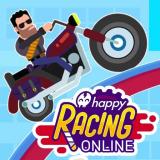 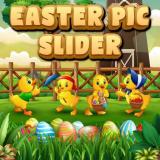 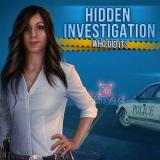 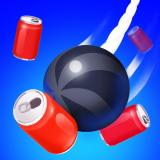 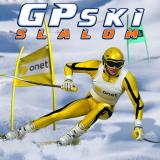 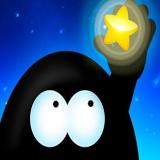 He Likes The Darkness 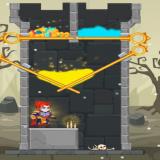 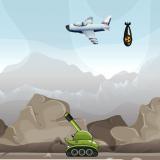 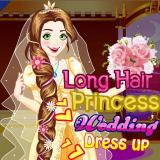 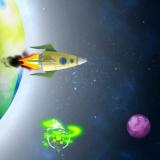 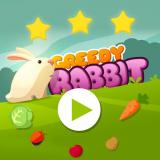 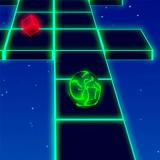 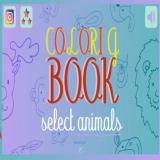